Italian neo-realism is a new realism that focused on the common problems and not with revolution or any political based films and was started in 1942 and came to an end in 1951. The films were often made in common place with unprofessional actors in low budgets that gave the realist effect. This movement focused on the changing styles and the perception of the common after World War II.

In few films the main characters were taken by trained actors and supported by the non-actors that gave “realism” an artistic beauty and the power. 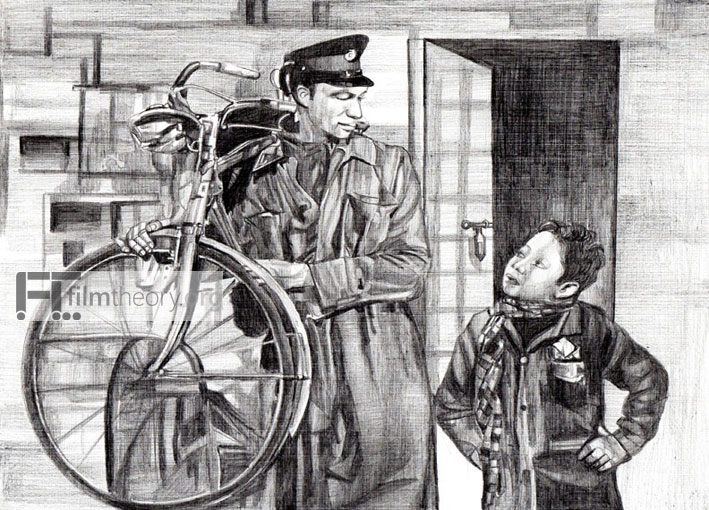 Start and the end of Italian Neo-Realism

With American films taking over the interest of the audience in the Italy and other European nations as the Hollywood films portrayed America as paradise. Federic Fellini, Italian director and scriptwriter described the influence of Hollywood as, “…They (America) really showed a paradise on earth, a paradise in a country they called America.”

The import of more American movie and strict restrictions of Italian directors by the Fascist Government, during 1925 the directors started going to the streets where they filmed the plight of refugees in the camp with sets & props and used the readymade props that came from the World War II and the unprofessional actors who were casted on the film brought forward the Italian cinema to the world platform.

Like others, Italian neo-realism too started to fall and was one short lived movement.  Thought Italian neo-realism was looked forward by the world. The people in Italy preferred Hollywood touch in Italian movies or the Hollywood movies itself after the post war. The change of taste over a period of few years among the home audience made the realist directors in an uneasy situation. With this the directors and the intellectuals who supported the neo-realism had no option than change the perspective of their films while some moved to Hollywood to make neo-realist American films.

Through the evolution of Italian and the changing preference of audience Italian neo-realism left a legacy behind with ever remembered films to the world to watch, analyze and critic on it.

are some of the famous directors whose movies have continued to live through time making the realist movement a landmark in the history of film and film making, that not only had impact of Italy and European nations but also worldwide that opposed Hollywood cinema and giving way to humanism.

The Bicycle Thief is a movie spinning around Antonio Ricci who aims to land himself a job in order to support his wife, and son. In the movie, Ricci was seen probing in the streets of Rome in his aim to find his bicycle that was stolen from him. Why the bicycle was this much important for this man? Because without it, he may possibly lose a chance at a job that necessitates a bicycle as a poster hanger.  This movie may be a homespun film but it was acknowledged with a ceremonial Academy Award in 1949 being amongst those formidable underpinning boulders of Italian Neo-realism movies. This motion picture was directed by Vittorio De Sica, starring Lamberto Maggiorani as Antonio Ricci, Lianella Carell as Ricci’s wife, Enzo Staiola as Ricci’s son, Vittorio Antonucci as the bicycle thief, etc. It was on November 24, 1948 that this finest motion picture was released in Italy.