French New Wave otherwise called as Nouvelle Vague is a film movement in France began in late 1950s. The wave was started by the critics in association with Cahiers de Cinema who later became filmmakers. Thought Nouvelle Vague is not a movement, it was visible that they challenged the ‘quality’ of French Cinema setting a postwar trend within the French film culture and film making. 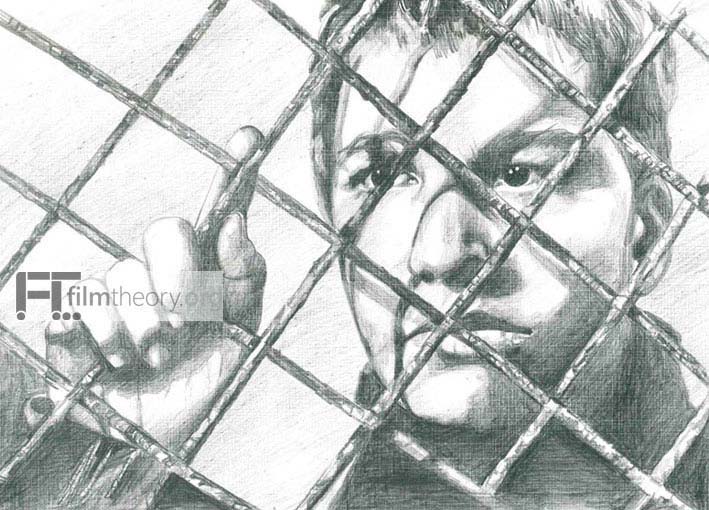 Evolution to the End of French New Wave

French New Wave appealed the spectators which is also meant that the producers in the late 1950s wanted to work with the younger directors and artists. The demand of the new wave started with a generation gap between directors of 1930-50 who were aging and the new wave directors that associated in films that portrayed in peoples mind.

Their cinema came from the film makers who did not go through any normal procedure of being assistant to directors.

French new wave was already making films that was believed as a counter to the dominant cinema of 1950s. The new wave filmmakers believed and advocated auteur and mise-en-scene. The common practices and characteristics of nouvelle vague films are

It is also believed that the nouvelle vague appeared twice in the history of cinema. In which, first new wave occurred in between 1958-62 while the latter happened during 1966-68 and both the movement gave an impact in the world of future cinema.

The French wave during the late 1950s focused only on auteur and mise-en-scene. The visual and the narrative side of the cinematic codes marked a complete rupture. In the narrative side of film were not necessarily realistic story that had no beginning, middle or end but the film was slice of life genre. The films of 1950, had no stars, women were portrayed as the central narrative, which showed the fall of the taboo on sexuality. The visual side during this era of new wave gave way to spontaneity in the cinema. Thanks to the technology editing styles improved where fast paced editing was achieved by jump cuts, lightweight cameras technically equipped studios etc.

Even though the ideology was not lost the second wave made the films more politicized. This movement was also a counter Hollywood cinema that addressed the personal and political tensions which the younger generation on 1960 experienced.

Both the new wave gained popularity and secured a social sphere for the youth class of the men and women. The French new wave left behind a new legacy. Even though in the end it was new wave cinema focused only on self centered individual styles, emphasis on the auteur is one of the important part in the film history that played a huge role in the world cinema.

Considered as one of the most touching movies with intense storyline, of a boy growing in Paris, directed by Francois Truffaut. A first film of French New Wave “400 Blows” has an unique feel and the simplicity that makes the film most memorable. As a film that goes around telling the story of the young teenage boy who lives with mother and stepfather who don’t attach themselves to him and getting judged by the complaints received as troublemaker adding to the burden of growing poverty, the boy is very badly misjudged by his surroundings that leaves him adrift from his parents finally ending up in prison with prostitutes and thieves. This film has many fun moments that blends along with the tragedy, as a critically acclaimed film Francois Truffaut can be called as the best modern directors by drawing a line between classic films and modern films that gave more stronger impact of What New Wave cinema is.